Proudly Serving the Towns of

OSW Youth Football & Cheer is a non-profit organization comprised of nearly 100 youth from the towns of Old Saybrook, Westbrook, Essex, Chester, Deep River and Clinton.  We are a member of the "Southern New England Youth Football Conference" which includes the towns of East Lyme, Griswold, Groton/Mystic, Ledyard, Montville, New London, Plainfield, Stonington, Waterford, and Westerly. The age range for football players is ages 6-14.

Sportsmanship, teamwork, honesty, responsibility, and self-discipline are among the traits needed by youngsters to face the future with positive aspirations and confidence. If we teach them positive lessons, such as playing by the rules, our young athletes will learn to live by the rules. 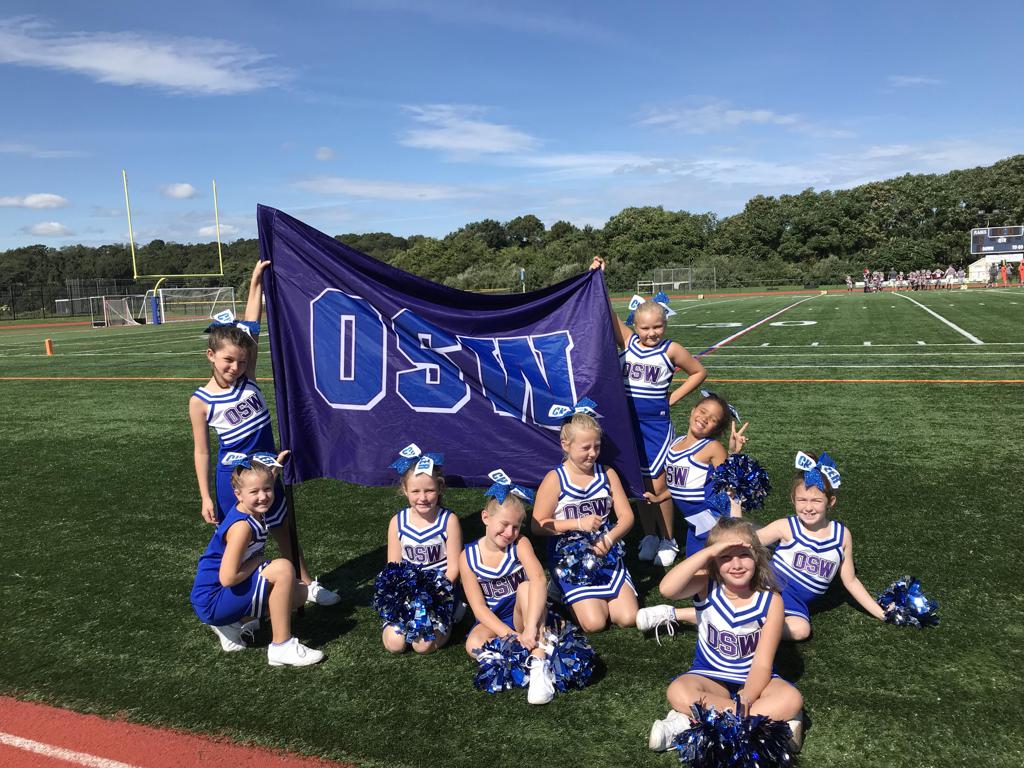 Our league would not be where it is today without the hard work of our dedicated volunteers and coaches. We encourage parents who have children actively involved with the team to step up and donate their time when they can. It’s not only the administration that benefits from your time, our children benefit as well.

Our Board Members & Coaches make the decisions that ultimately shape the direction of our team, the rules of the conference we play in, and they define how successful we are as an organization. If you think you have the unique ideas to take our team to the next level, apply for an open board or coaching position today.

If you are interested in a position, please email  oswyouthfootball@gmail.com

Equipment: With your registration, OSW provides 5 star helmets, shoulder pads, game jerseys, game pants, practice jerseys, practice pants, and a mouth guard to each player.  You will only need cleats and an athletic cup for your player. (If you don't have football cleats, baseball and soccer cleats are fine.)

We are also actively accepting applications for Head & Assistant coaches for tackle football, flag football, and cheerleading.  Previous coaching experience is preferred, but not required.

Please email us at oswyouthfootball@gmail.com if you are interested in coaching. 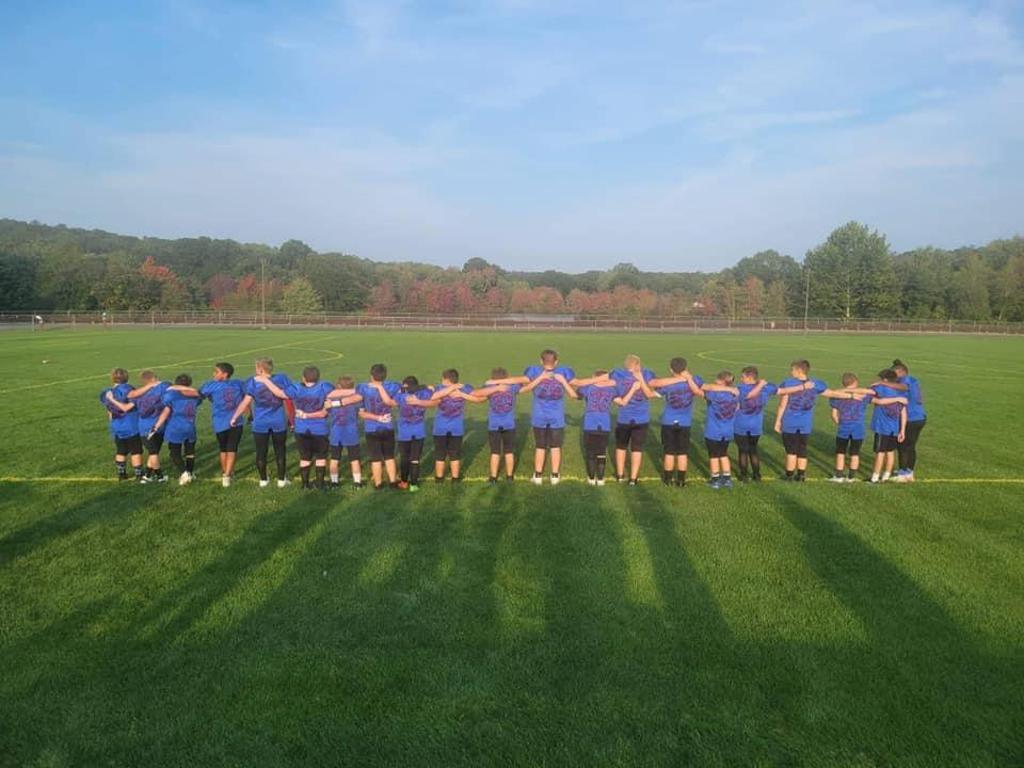 Our youth cheer program offers athletes the ability to reach their highest level of skill by providing them with proper training, coaching, motivation, and discipline.  Through the participation and instruction in our cheerleading program, we will promote good sportsmanship, personal integrity, perseverance, and a healthy lifestyle.

Still have your uniform? 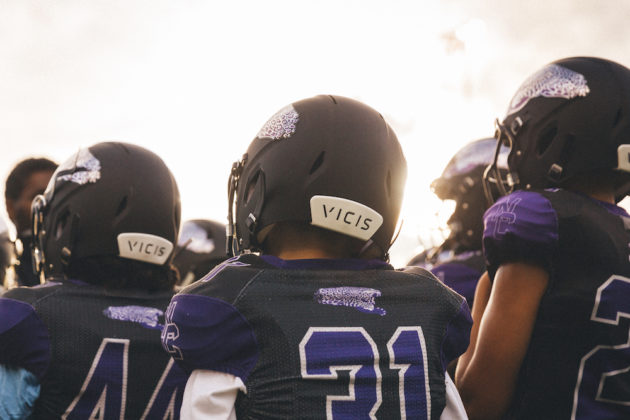 Vicis is adding another big name to its investor list as the company opens up sales of its high-tech football helmet to all youth football players. 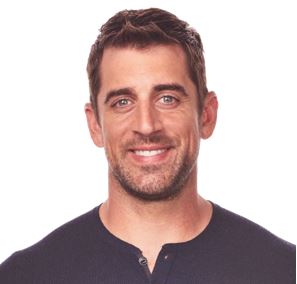 With the investment, Vicis says it has now closed its $28.5 million Series B round. The round brings the company’s total funding raised to $84 million since spinning out of the University of Washington in 2014. The 100-person company is known for its $950 ZERO1 football helmet, used by players on 28 NFL teams and 120 NCAA programs.

Vicis has also made a big push toward youth football. Today, the company announced commercial availability of the $495 ZERO1 YOUTH helmet. There are already players on 1,200 high school teams wearing the helmet. Vicis will offer team-based rates and is working with FundMyTeam to provide discounts.

“We invested in VICIS because its commitment to player safety — specifically at the youth level — is one we wanted to support,” Rodgers, who recently became a minority investor in the Milwaukee Bucks, said in a statement. “We look forward to working with VICIS as they continue to develop outstanding technologies for players at all levels.”

On a tour of Vicis’ production facility in Seattle last year, Marver told GeekWire that the company’s ultimate goal has always been to offer youth products.

“There are a lot of parents sitting around the dinner table throughout America, concerned about their kids playing football and other contact sports like girls soccer, for example,” Marver said. “We feel like we have a group of engineers that has developed a lot of expertise and is deeply committed to helping people. We want to take what we’ve learned in developing this football helmet and extend that into other sports.”

The ZERO1 helmet is engineered with multiple, specialized layers designed to mitigate impacts believed to cause concussions. It was one of Time Magazine’s 25 Best Inventions of 2017 and placed first in the NFL’s recent helmet safety test. 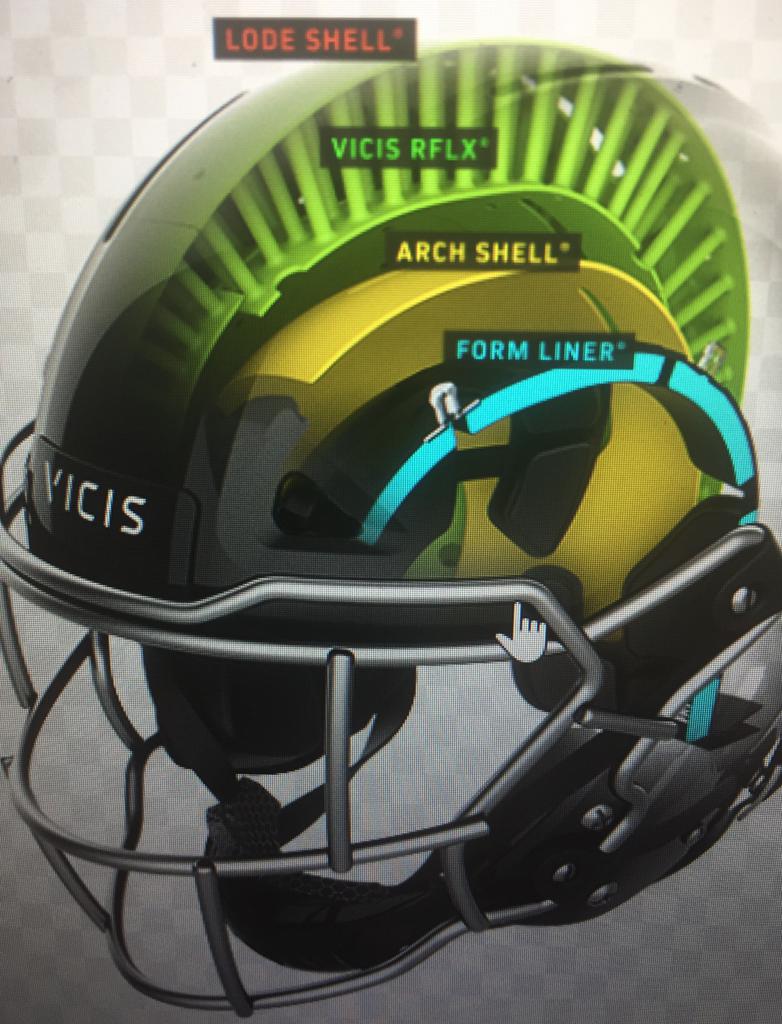 If you have any issues registering, please email us. 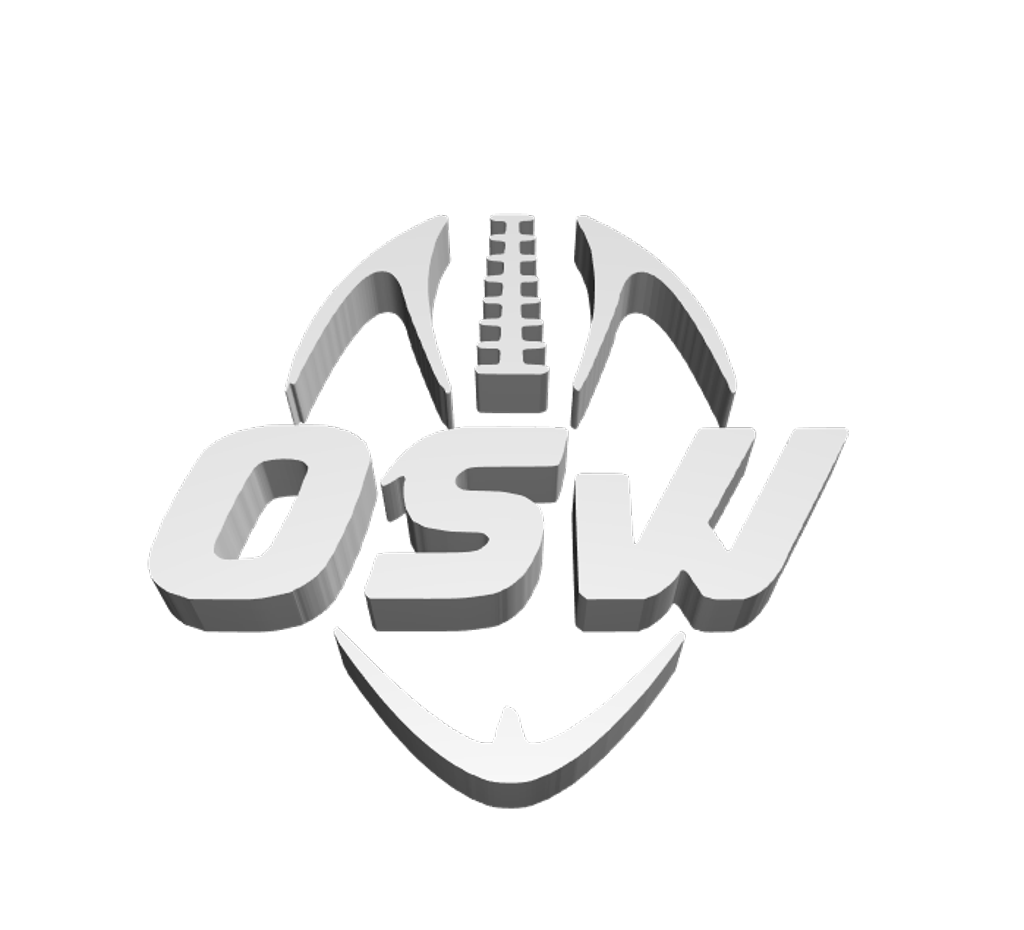